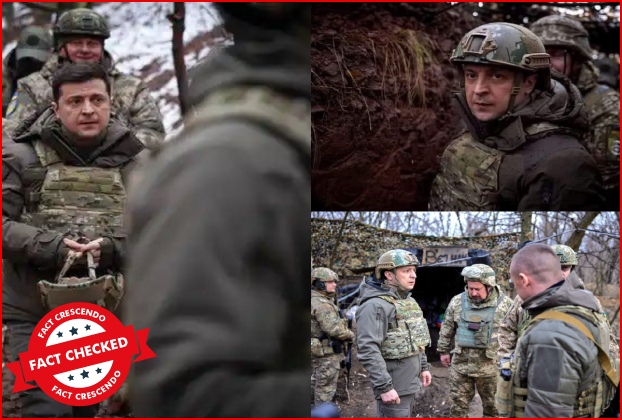 As Ukraine battles the Russian troops to defend its sovereignty and autonomy, a barrage of images and videos claiming to be from the warzone can be seen on mainstream and social media.

Similarly, a set of images of Ukranian President Volodymyr Zelenskyy in army uniform with his soldiers are being shared with a claim that the President has joined his troops on the war front. You can see a few tweets below, which are making these claims about the President’s pictures in army uniform.

However, when we fact checked the images, we found that the photos are not recent. Let us check out what is the actual context of the images.

We conducted a reverse image search on Google for the images and found that the images are old. In fact, the images were shot before the Russian invasion of Ukraine. The images of President Zelenskyy in army uniform are of last year.

We found the images on image stock website Getty Images as well. As per the description provided on Getty Images, the images captured on December 06, 2021, when the Ukrainian President Volodymyr Zelensky visited the front-line positions of Ukrainian military in Donbass, Ukraine.

One of the image is also published by a Filipino news website Tribune.net. The title of their article is ‘Kremlin says not moving towards war with Ukraine’. The article published on 11th April 2021 contains one of the viral photos. The article attributes this photo to AFP and the description of the image says, “This handout picture taken and released by the Ukrainian Presidential Press Service on April 9, 2021 shows Ukrainian President Volodymyr Zelensky (L) on the front line with Russia backed separatists in Mariupol region. (AFP)”.

Thus, all three images are not recent and were taken last year on different occasions when President Zelenskyy visited his troops on the frontiers.

The images being shared on social media platforms as Ukrainian President on the front lines of the war with Russia are not recent. We found that the images were taken on different occasions last year when President Zelenskyy visited the front lines and met his troops. These images have no relation with the current war in Ukraine.

Title:Old images of Ukrainian President Zelenskyy in Military Uniform Shared as Him Joining His Soldiers on The War Front… 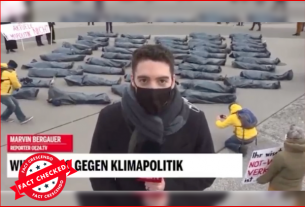 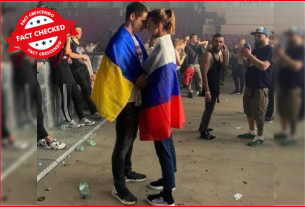 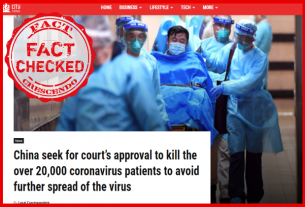