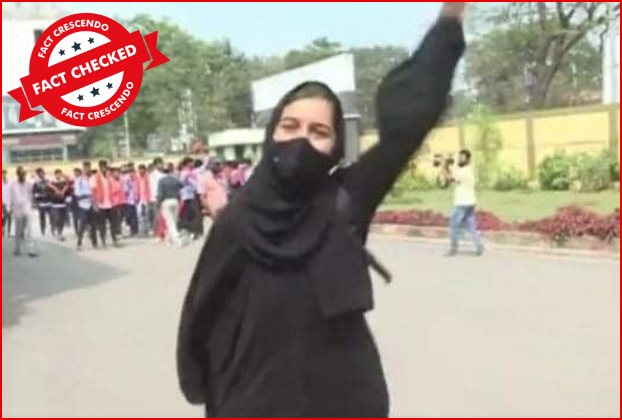 Muskan Khan has confirmed to Fact Crescendo that she has not received any such reward from the Turkish government.

Recently a video of a burqa-clad student named Muskan Khan shouting slogans of ‘Allah-hu-Akbar’ went viral on the internet amidst the hijab controversy. According to Muskan she shouted slogans of ‘Allah-hu-Akbar’ in response to the chanting of ‘’Jai Shri Ram’ directed at her by a group of boys wearing saffron shawls who asked her to remove her burqa. This video can be viewed here. Her video was shared widely and thus she gained a lot of praise from many across the world. Many hailed her as the ‘face of the Pro-Hijab protests in Karnataka’.

Some social media users claimed that the Turkish government has granted a reward of rupees one crore to Karnataka’s hijab girl-Muskan Khan.

The caption of the post states ‘Breaking News! Turkey will now give a reward of one crore to Karnataka’s hijab Muslim sister Muskan Khan. Allah hu Akbar’

We started our investigation by running a keyword search on Google to find relevant news reports on the same. However, we could not find any news report that corroborated the same.

Next, Fact Crescendo contacted Muskan Khan and her father, speaking with us they confirmed that Muskan Khan has not been informed about any cash reward from the Turkish government and dismissed the claim as fake news.

Fact Crescendo found the viral image on social media to be False. The Turkish government has not granted any reward to Muskan Khan, the girl from Karnataka who became the face of Pro-Hijab protests in the state.

Title:Turkey has not announced reward for Muskan Khan, the Hijab girl from Karnataka 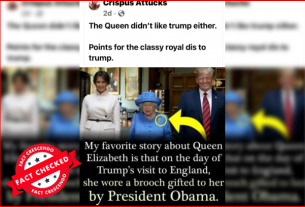 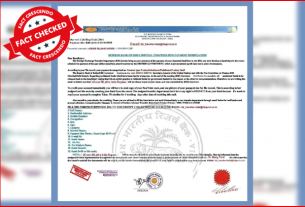 RBI is not giving out 4 crores to their beneficiaries; Fake notification goes viral 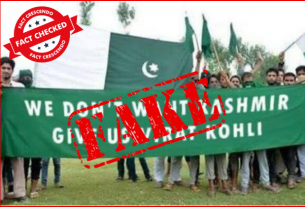