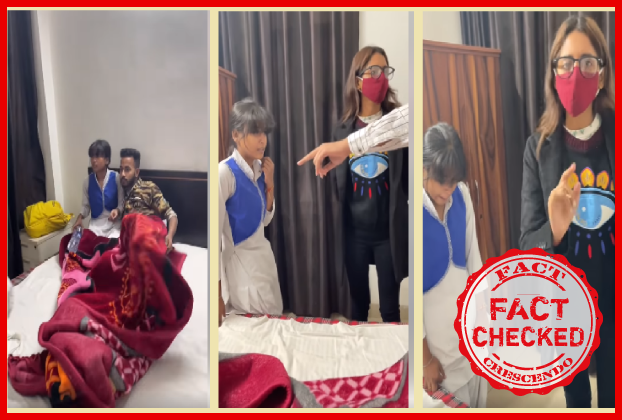 Fact Crescendo has previously debunked several scripted videos, which has been shared as a real incident.

The caption of the video mentions, “This girl used to go to a hotel room with a boy instead of going to the school. See what happened when their teacher caught them red handed.”

We started our investigation by breaking the video into small key frames with the help of InVid We Verify tool and ran a Google reverse image search on the same.

The results led us to the same video posted by a Facebook user named Deepika Shah who posted the same video on 20 December. The video has been shared with the same caption as the viral video. The user Deepika Shah is known to share and create videos for social awareness and education purposes.

We found another scripted video on Deepika Shah’s profile featuring the same girl wearing the school uniform as seen in the viral video on 18 December.

Fact Crescendo found the claim made along with the viral video on social media to be shared out of context. The viral video is being shared with misleading claims; the video is not a real incident. The video is a scripted drama shared as a true incident without realizing that the video is just for raising awareness. 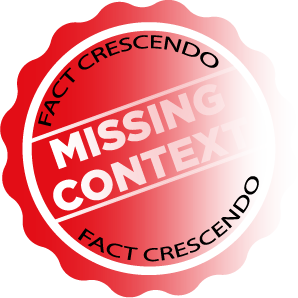 Title:Video purportedly shared as School Girl Caught in Hotel Room by her teacher is Scripted; Read the Truth here… 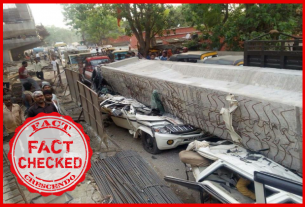 2018 Video of bridge collapse in Varanasi shared as recent incident 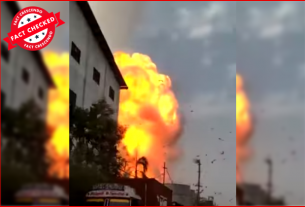 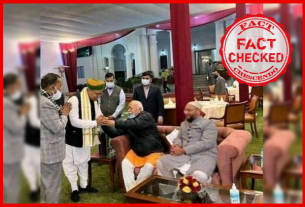