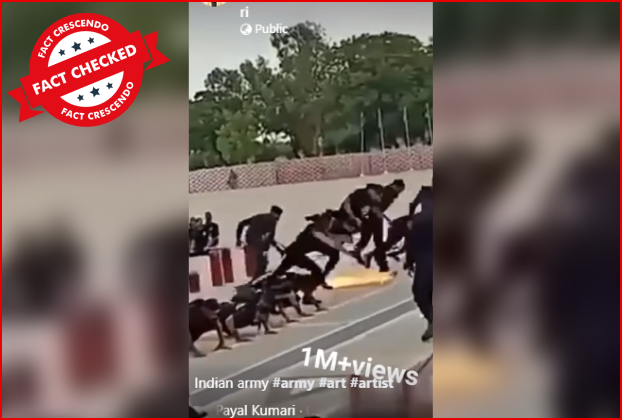 Video shows the training of Sindh Police women commandos in Pakistan in 2019.

On social media, a performance video showing women in uniform that claims to be from the Indian Army is being circulated. The viral video shows a group of uniformed women soldiers jumping above a moving thread of flame as part of their training.

We started a reverse image search on Google whose results led us to the  facebook page of a news website named Voice Of Karachi, where the same video was uploaded on 9 August 2019 with a caption: “Pakistan Zindabad, Sindh police commandos.”

When we looked for more information, we discovered the same video on the Facebook page of Karachi Walay, a Pakistan-based news and media website.

In 2019, a few other news websites published the video with a similar description.

Taking into account all of these information, it is clear that the viral video does not depict the Indian Army training women commandos.

Fact Crescendo found the claim made along with the viral video to be False. The video does not show the Indian Army but it originally shows the training of women commandos of Sindh Police of Pakistan in August 2019. 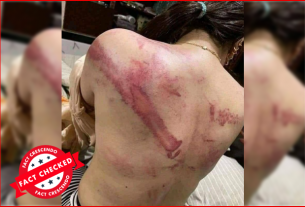 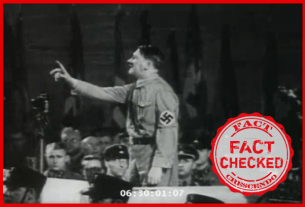 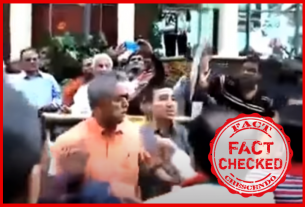