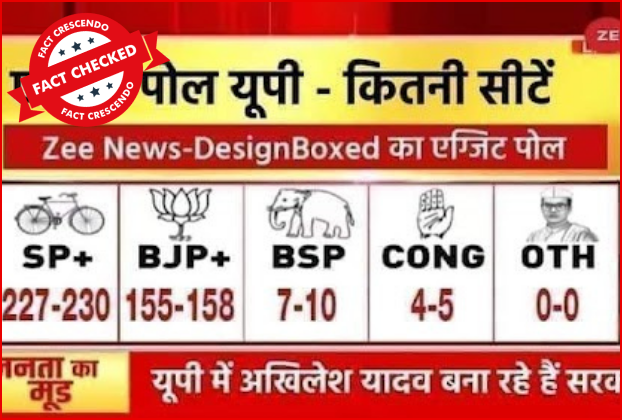 The viral image is edited. Zee News’ exit poll did not claim that Samajwadi party is going to win the assembly elections in Uttar Pradesh.

A screengrab of an exit poll attributed to Zee News is widely circulating on social media claiming that according to Zee news’ exit poll Samajwadi Party is going to win the Uttar Pradesh Assembly Election 2022. This screengrab claims that Zee News exit poll predicts that Samajwadi Party will secure a majority of 227-230 seats in the ongoing elections.

We started our investigation by running a reverse image search along with keyword search on Google, whose results led us to a video published by Zee News on 26 January 2022.

The description of the video reads, “Zee Opinion Poll: What is the mood of the people of Central Uttar Pradesh? Today we will know about the political mood of the 67 seats of Central UP from where the fate of many big leaders including Akhilesh Yadav is at stake.”

The video shows an opinion poll conducted by Zee News where we can see that predicted that BJP is to win 47-49 and SP is to win 16-20 seats in central UP.

Below you can see the comparison between the viral screengrab and the original image of Zee News’ exit poll result below.

Fact Crescendo found the claim made along with viral image on social media to be False and the image digitally altered. Zee News did not predict a victory for Samajwadi Party in UP assembly elections. 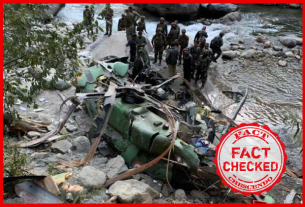 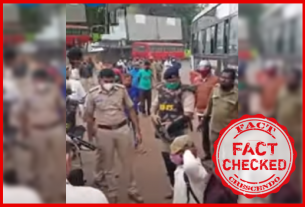 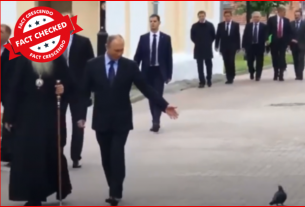