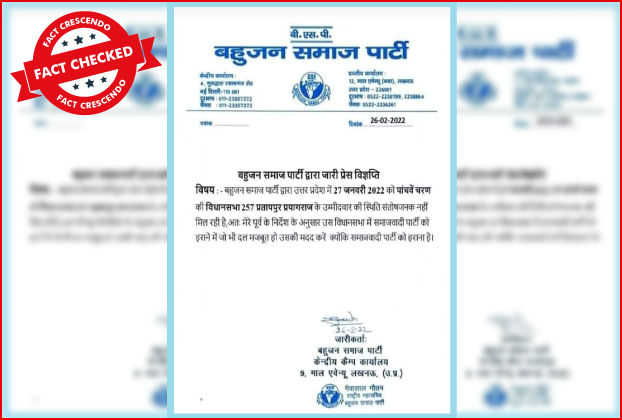 BSP has called out the viral press release as Fake.

In the backdrop of the ongoing assembly elections in Uttar Pradesh, an image of a press release of the Bahujan Samaj Party’s central camp office is widely circulating on social media.

The press release states that the winning prospects of the BSP candidate of Pratappur constituency that is to be held on 27 January 2022 in the fifth phase of the UP Elections are low. Hence, in order to defeat candidate of Samajwadi party vote for the stronger candidate from any party other than BSP. It claims that it is very important to defeat Samajwadi Party.

Further, we found that the official BSP Facebook page posted a clarification about the viral press release calling it out as a Fake letter pad on 28 February 2022. The caption of the post states, “Please beware of fake news/rumors in 6th and 7th phase also. Bahujan Samaj Party’s fake letter pad, strict action will be taken against those who make it viral by writing false news.”

We also found a news report by Bhaskar published on 28 February 2022 that stated that after the letter went viral, Bahujan Samaj Party’s Pratappur Vidhan Sabha candidate Ghanshyam Pandey called out this letter as Fake. He issued a written clarification on the letterhead of the party the alleged letter issued earlier as fake.

Fact Crescendo found the claim made along with the viral image on social media to be Digitally Altered and False. BSP did not release this press note asking voters in Pratappur constituency to vote for other candidate to defeat Samajwadi Party.

Title:BSP did not ask its voters to vote for stronger candidate of other party in Pratappur to defeat SP… 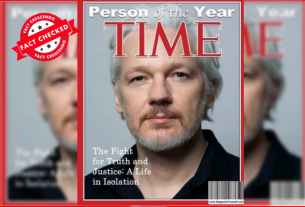 TIME Magazine did not announce WikiLeaks CEO Julian Assange as the ‘Person of the Year.’ 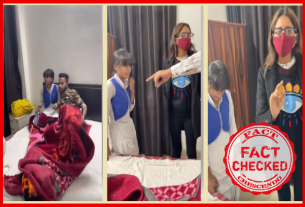 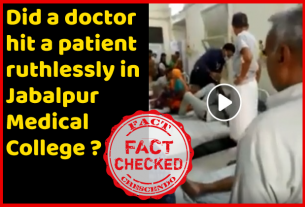