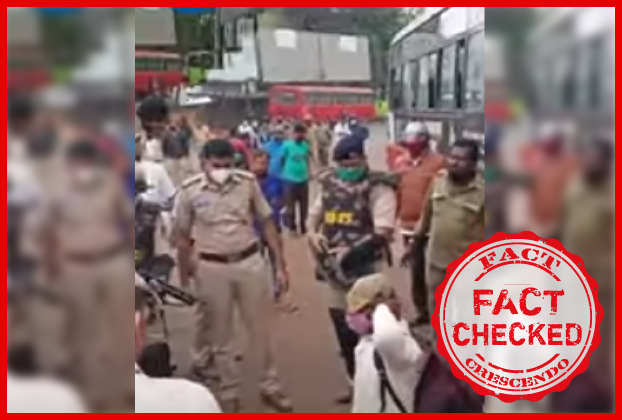 A video has been circulating on social media, in which a person can be seen folding his hands behind his head and sitting on his knees. It is being said that the video is from Hubli in Karnataka. According to the video, this person is a terrorist, who was arrested by the police at Hubli bus stand. In this 15-second clip, the man can be seen surrounded by police personnel. The title of the post reads, “A terrorist was caught at Hubli bus station in Karnataka.”

In the initial phase of our investigation, we contacted Old Hubli Police Station in Karnataka to confirm this news. The Police Inspector SS Kamatagi  told Fact Crescendo that,

“This video is from a recent mock drill. No terrorist has been caught in this area. This mock drill was an exercise done by the Hubli-Dharwad police, through which we wanted to make people aware that there is nothing to fear in case of any calamity, as the Hubli police is available 24 hours to protect them. We wanted to warn the citizens about suspicious elements around us and tell them what should be done if such a situation arises. This mock drill took place about 10 days ago.”

After that we searched for related words on Google regarding this mock drill. As a result of which, we found news published by the Hubli Times. According to the report, this Mock Drill was held on 22nd August 2020. The video begins with the North Western Karnataka Road Transport Corporation (NKWRTC)  bus stand showing a crowd of people inside the bus who are suddenly panic stricken. However, the entire exercise seen in the video is actually a mock drill. The drill was an attempt by the Hubli-Dharwad police and emergency workers to alert local citizens about suspicious elements around them and how they must respond if such a situation arises.

Hubli Times has aired a longer version of this video on their YouTube channel, which you can see below.

Conclusion: After fact-checking, we confirm that the viral news on social media is incorrect. It is not a real incident but a scene of a mock drill at Hubli bus stand in Karnataka.

Title:The video of a mock drill conducted by the Hubli police is being circulated as an actual incident 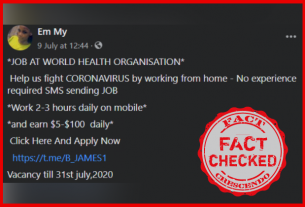 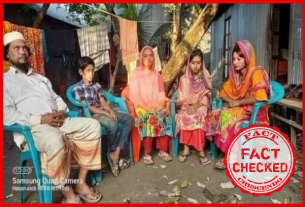 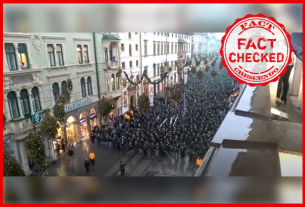