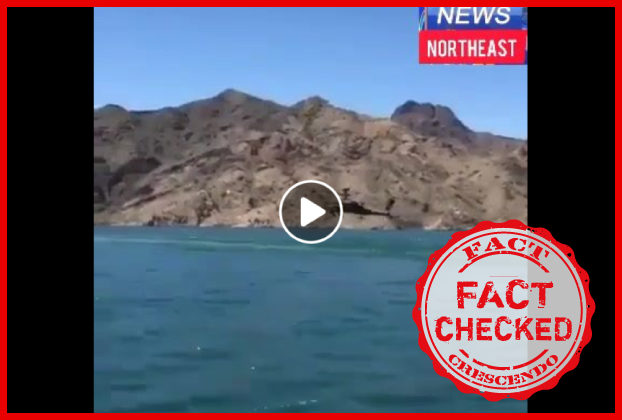 Following the recent Indo-China faceoff in Galwan Valley speculations are rife on media and social media regarding movement of troops and military equipment along LAC.

We found one such Facebook post with a caption suggesting the above, along with a video getting viral gradually, claiming that the Apache Helicopters seen in the video are patrolling in Ladakh. The claim, made by a Facebook Page News Northeast, was posted on June 25, 2020 at 16:10 hours with a caption that says: “The Indian Air Force (IAF) has deployed Apache attack helicopters in Ladakh”.

Is this indeed the video of the Apache Helicopters deployed by IAF to patrol the Ladakh area or just a ruse? Let’s fact check to find out the truth.

Firstly, we watched the video closely and noticed that the helicopters do not bear the Indian Air Force Insignia- the Tricolour anywhere on it. Hence it is unlikely that these helicopters belong to IAF.

Also, the colour of the Apache Helicopters acquired by India in September 2019 is very different from the ones seen in the Facebook Video. Here’s a news report about the acquisition of Apache helicopters by IAF, published by Doordarshan. It can be observed the helicopters are in a different colour. The helicopter also has the IAF insignia on its tail.

To find the exact details of the video, we divided it into several key frames using In-Vid and did a reverse image on them. We found a YouTube video, captioned Apache Helicopter Low Flight at Lake Havasu, uploaded in January, 2018 by a YouTube user, Down to Fly. Though the quality isn’t the exact same, the YouTube video is a low resolution one. However, we can see that the background is the same, i.e, Lake Havasu is at Arizona, USA.

Another video shared on YouTube by a user called Craig Onken in April, 2019 with the caption “Power boat and 5 helicopters RACING! Lake Havasu AZ” shows that it is the same area where the Facebook Video must have been shot.

We ran a keyword search on Google and we saw a Reddit post where the exact same video as the Facebook post has been uploaded and the caption says: Apache helicopters flying over a lake.

Going through the comments, however, we found one that says:  “This looks like it is somewhere over the Colorado River. Possibly Lake Havasu or Lake Mead.”

After a keyword search on Google, we came across another link to a video site Chonday where the same video had been uploaded. The caption says it is Lake Havasu in Arizona.

The claim that The Indian Air Force (IAF) has deployed the Apache attack helicopters seen in the video in Ladakh is False. The video is available on the internet since 2018 and has been claimed to be from US. Apache helicopters were inducted into the IAF last year in September. Hence, it is clear that the video is not a recent video from the epicenter of Indo-China confrontation in Ladakh. However, we cannot verify when and where exactly the video was shot.

Title:No, this is not a video of Apache Helicopters deployed by IAF in Ladakh 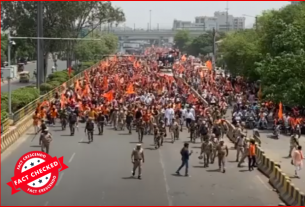 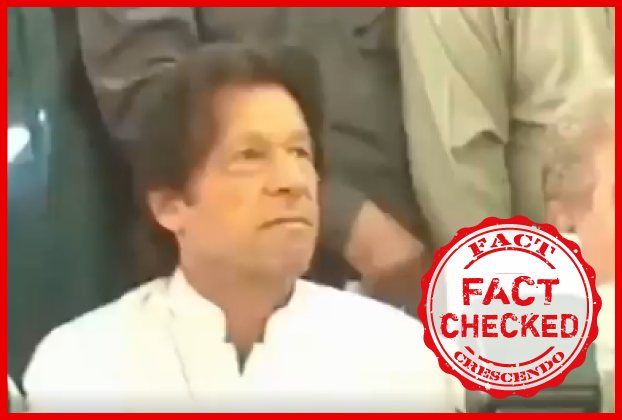 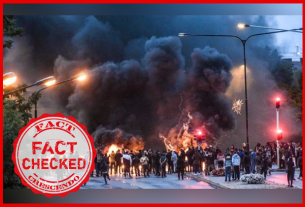