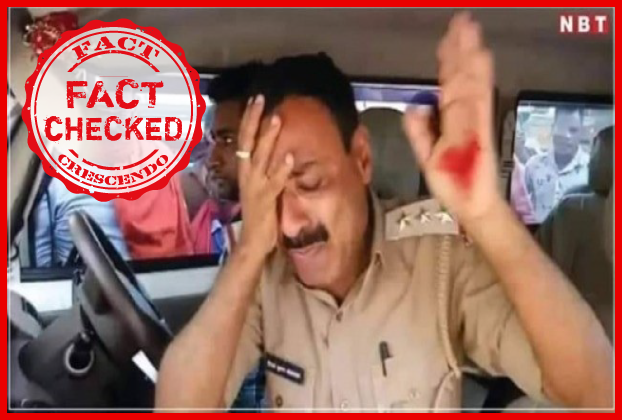 A Facebook user named ‘Pawan Singh’ shared a post on 10 June 2019. The post as translated from Hindi quoted “An inspector was beaten up badly by BJP workers, when he went to inspect electricity theft at a BJP Leader’s place in Banaras.” As per this post’s claim, in Banaras, BJP workers beat up an inspector badly. Let us see what the facts are!

We searched the photograph in the post using ‘Google Reverse Image Search’. What we got in the search is below:

A news website named ‘Newsstate’ published an article dated 9 June 2019, which stated that On Sunday 9 June 2019; street vendors stealing electric power have attacked a power corporation inspector Deepak Kumar Srivastava. To read the entire article, please click on the link given below.

To confirm this news, we searched on Google with ‘UP में बिजली चोरों ने दरोगा पर किया हमला, आंख घायल’ key words. What we got in the search is below:

We came across many news articles on this matter. All the news articles mentioned the same news. When inspector Deepak Kumar Shrivastav reached Pandeypur in Varanasi to inspect those who steal electricity, street vendors attacked him and snatched his mobile as well as. To read the entire article, please click on the link given below.

These news articles proves that this incident happened on 9th June, 2019 in Pandeypur at Varanasi, However the inspector was not beaten up by any BJP worker. Rather, street vendors have attacked this power corporation inspector Deepak Shrivastav, since he went to capture those who steal electricity by illicit means.

Title:Did the BJP workers beat up an inspector ruthlessly, who went to investigate electricity theft at a BJP Leader’s place? Fact Check! 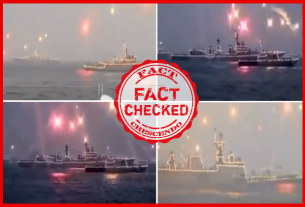 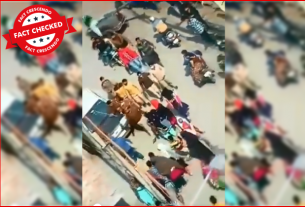 Video of police lathi charging Muslim women is not from Karnataka 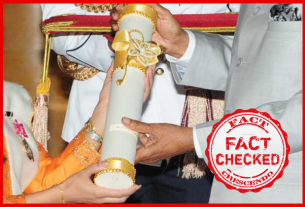