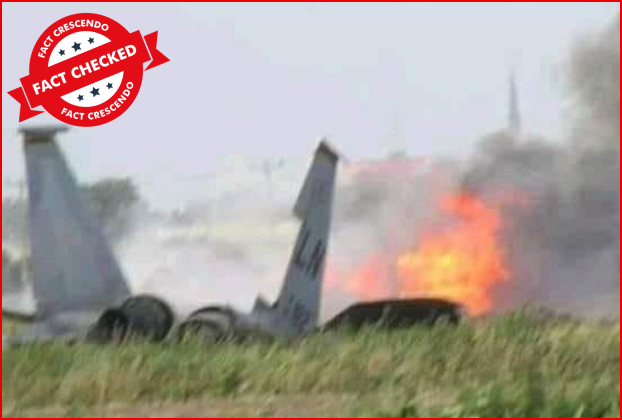 Russia and Ukraine war entered its second week. Even after three rounds of talks, there was no concrete conclusion about a cease-fire. With Russia constantly attacking Ukraine, a number of posts and videos about the war situations are circulating on social media.

In the backdrop of this, a screenshot of a tweet showing a fighter jet crash is going viral which claimed that Ghost of Kyiv was shot down by Russians.

After investigation, Fact Crescendo found out that the viral image is from 2014 and has no relation to the current Russia-Ukraine war.

The screenshot says, “Ghost of Kyiv was shot down per @APNews he had 15 kills. No parachute, he leaves behind his husband and 3 dogs.”

We found the original tweet posted on 25 February 2022, which can be seen below.

First, we ran Google Reverse Image Search on the image of the crashed plane. We came across an article published by BBC on 8 October 2014 which says that the plane was a USAF F-15D jet that was crashed during a combat training exercise at Lankenheath in Suffolk. Just before the crash, the pilot was ejected from the aircraft and had minor injuries.

We came across a tweet by Petro Poroshenko (former President of Ukraine). In the tweet, he posted an image of a pilot sitting in a fighter plane. The tweet says, “In the photo – MiG-29 pilot. The same ‘Ghost of Kyiv’. He causes terror in the enemies and pride in the Ukrainians. On his account 6 victories over Russian pilots! With such powerful defenders, Ukraine will definitely win.”

Ukraine’s official Twitter account mentioned Ghost of Kyiv saying it shot down six Russian planes and has become a nightmare for invading Russian aircraft. He is an anonymous pilot. The video in the tweet also mentioned that it is still unknown who was piloting the MiG-29 plane and whether he was responsible for shooting 10 Russian planes.

After investigation, Fact Crescendo found the claim to be fake. The image of the plane crash is not of the Ghost of Kyiv. This image was from 2014 when a jet crashed in Britain during a combat training exercise. 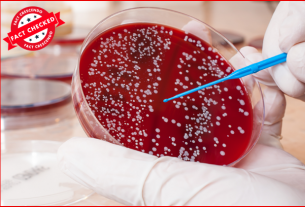 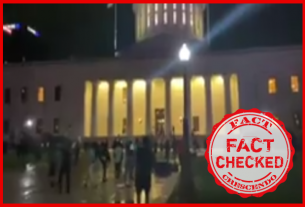 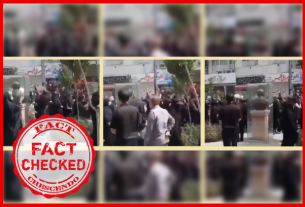 Women protesting against the Taliban in Iran shared to be from Kabul in Afghanistan.