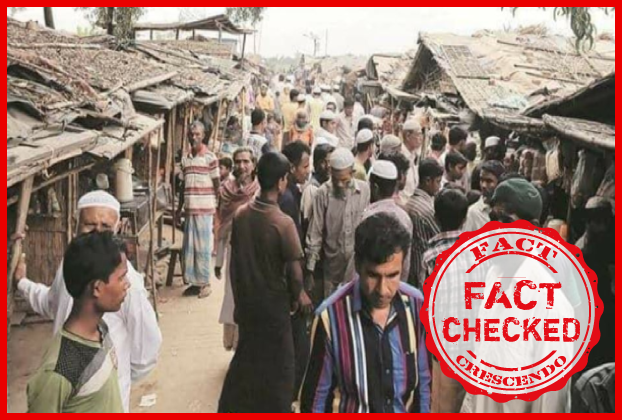 A Facebook user named ‘Kiran Sharma’ shared a post on 29 May 2019. The post as translated from Hindi quoted “The empty land near Balrampur Railway Station has been inhabited by the Rohingya intruders. Immediate action is expected from the Uttar Pradesh administration; otherwise the entire scope of Law and Order will be disturbed.” Let us see what the facts are!

We began our fact check by searching the photograph using ‘Yandex Image Search’, from which we got an article by ‘The Washington Post’ dated 12 January 2017. This article has the exact same image as the Fact-checking post and said that this photograph was shot on 2 December 2016. The Rohingya from Burma move through an alley at an unregistered refugee camp at Teknaf, 183 miles South of Dhaka, Bangladesh. To read the entire article, please click on the link given below.

There were other article also that we got in the ‘Yandex Image Search’. All these articles used the same image for the news about Rohingyas. We have given the illustrations below for your reference. To read the entire article, please click on the links given below:

This research helped us identify that the photograph used in the Fact-check post is not from Uttar Pradesh, but from Teknaf near Bangladesh, which was clicked in the year 2016.

Then we searched in Google with ‘Rohingya Muslims in Balrampur in Uttar Pradesh’ key words to find any news related to the claim. What we got in the search is below:

The latest news that we got in this search was by ‘TimesOfIndia’ dated 07 September 2018. This article stated that the Central Government has directed all the district magistrates to collect Biometric details of Rohingyas within a week. The Principal Secretary (home) Arvind Kumar also confirmed in the news article.

Kumar said some Rohingyas are also residing in Meerut (16), Mathura (4), Ghaziabad (2) and one each in Saharanpur and Varanasi. He said that out of 269, only 265 have the certificates of UN High Commission for Refugees (UNHRC) and the remaining four immigrants have been booked under relevant sections of the Indian Penal Code. However, there was nowhere Balrampur name mentioned. To read the entire article, please click on the links given below:

Based on the evidences we can confirm that the photograph is not from Balrampur, instead it dates back to 2016 and clicked from an unregistered camp at Taknof near Bangladesh. 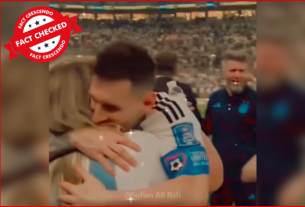 This viral video does not show Messi hugging his mother 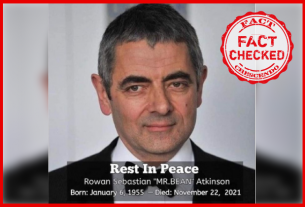 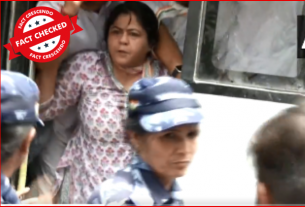