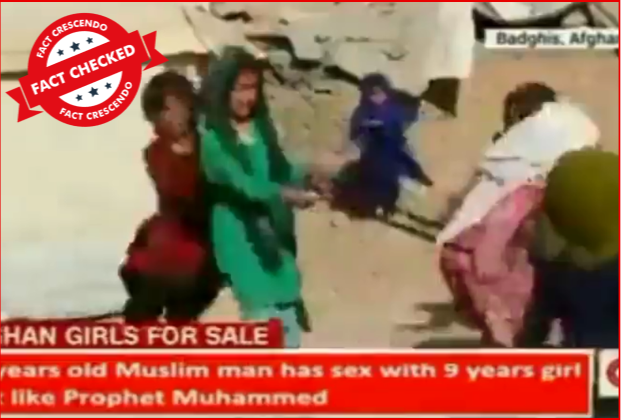 The video is edited. CNN did not publish any such report similar to the controversial statement made by Nupur Sharma on Prophet Muhammad

Former BJP spokesperson Nupur Sharma had made a controversial statement about Prophet Muhammad during a television debate. Her statement caused widespread outrage not only in India but also in the Islamic countries. Many Islamic countries including Saudi Arabia, Qatar, Iran and UAE among others condemned Nupur Sharma’s statement.

As reports of protests and violence emerge from different parts of the country over the controversial comments made by former BJP spokesperson Nupur Sharma, several videos and images of protests have started popping up on social media platforms.

Amidst this, a video showing a CNN news report is widely circulating on social media with the claim that the channel has made similar comments like former BJP spokesperson Nupur Sharma.

CNN news report’s headline states that “Afghan girls for sale: 55 year old Muslim man has sex with 9 years girl just like Prophet Mohammad.” The CNN report says that an Afghan girl was sold to a 55-year-old man for 2000 US dollars.

We started our investigation by running a keyword search on Youtube, whose results led us to CNN’s YouTube channel report published on 2 November 2021. The caption of the post, “CNN witnesses 9-year-old being sold for marriage to 55-year-old man.”

The description of the video states, “CNN’s Anna Coren reports on the humanitarian crisis engulfing Afghanistan as desperate families say they’re being forced to sell their young daughters in order to survive.”

This makes it very clear that the viral video is edited. CNN did not publish any news report that states that they have made similar comments like former BJP leader Nupur Sharma.

We can see that the viral visuals at 55 seconds mark in the video below.

Below you can see a comparison video between the viral video and the original one. The original video shows a different caption, which does not make any controversial comment on Prophet Muhammad. The viral video is edited with a misleading caption plate.

Fact Crescendo found viral video digitally altered. The viral video is has not been published by CNN. CNN’s original news report has been digitally edited to claim to that they made controversial statement about Prophet Muhammad amidst the recent controversy surrounding Nupur Sharma’s remarks.

Title:CNN did not make a controversial comment on Prophet Muhammad; the video is edited. 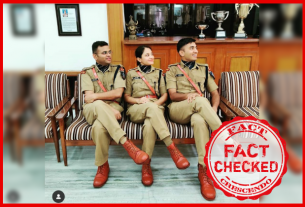 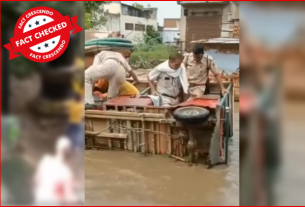 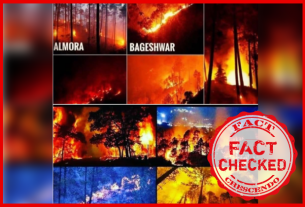