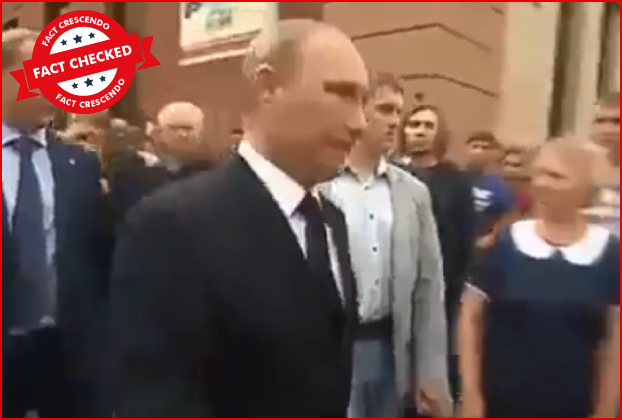 The viral video is not a recent one. The video of Putin walking alone in the streets of St. Petersburg is from 2013.

Amidst the ongoing war between Russia and Ukraine, a video is circulating on social media claiming that the Russian President-Vladimir Putin is avoiding using his Presidential motorcade and walking alone after a press conference. This video is being shared as the scenes after the recent state address by the Russian President Putin.

The caption of the post reads, “Russian President Vladimir Putin Snubs his presidential Motorcade to walk home after a press briefing.”

We started our investigation by running a Yandex reverse image search of a screengrab of the video whose results led us to the same video posted by RT Russian YouTube channel on 9 August 2013. The headline reads, “Putin walked alone in St. Petersburg.”

The description mentions, “After the farewell ceremony with his judo coach Anatoly Rakhlin, Russian President Vladimir Putin decided to walk alone along the streets of St. Petersburg.

When the hearse left the territory of the Judo Center, where the farewell took place, Putin stopped the guards and journalists and walked alone along the deserted street along the machine-building plant.”

Fact Crescendo found the claim made along with viral video on social media to be out of context. The viral video is not a recent one. The video is of 2013 and Putin is walking without any security on the streets on St. Petersburg during the funeral of Judo coach.

Title:Old video of Putin walking unguarded on the streets passed off as a recent incident 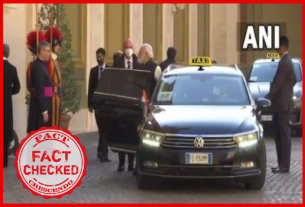 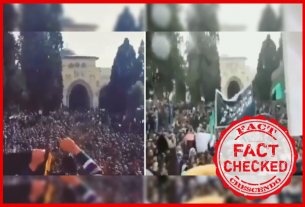 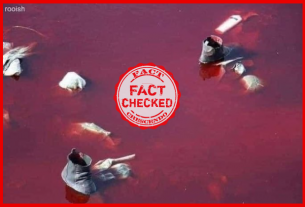