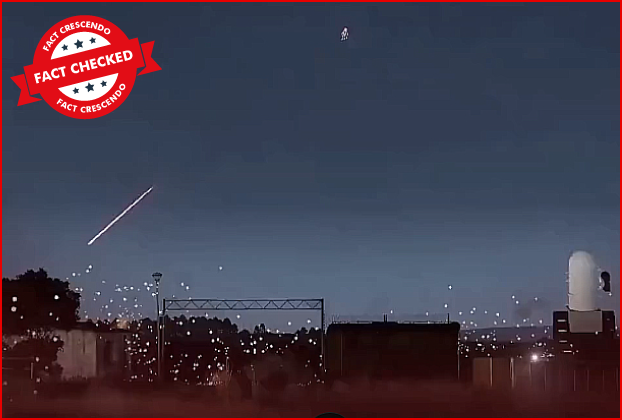 As the tension between Russia and Ukraine is escalating, social media users are sharing various videos claiming to be the war visuals between them.

Fact Crescendo has already debunked several such videos with similar claims. In addition to such claims, a video is circulating said to be scenes from the Russia-Ukraine war.

Fact Crescendo found that the viral clip is from a video game called Arma-3.

The users shared a supposed live-streamed video with a caption that reads: “Russian Airforce vs Ukrainian NATO CRAM defense system.”

First of all, users have updated in the Activity that they were playing video game Arma-3. Also, the visuals in the viral video are akin to video game footage.

We performed reverse image searches on various key-frames of the viral video. One such attempt on a section at the 25.45-minute mark led us to a YouTube video that has similar visuals.

Below you can see the comparison of the two visuals.

WHAT IS ARMA-3 GAME?

The company has developed several such games. You can see more on their website.

Clip of a video game – ArmA 3 – shared as real visuals of the Russia-Ukraine war. Even though it is a live video of ArmA 3 but the caption shared with it is out of context and used to mislead people.

You can read our previous Fact Check regarding the Russia-Ukraine war here. 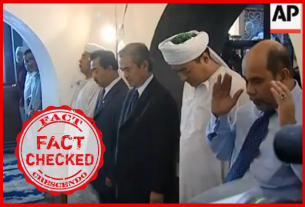 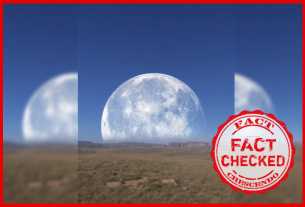 Video showing gigantic moon eclipsing the sun in the Arctic is Fake!