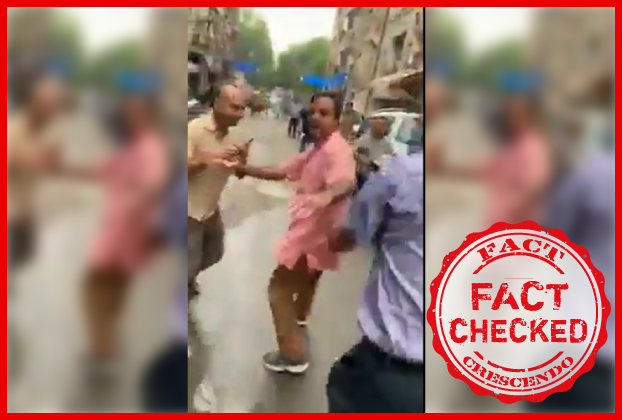 Akali Dal spokesperson Manjinder Sirsa, shared this video from his official Twitter account on 8 August 2019 and wrote that “AAP MLA Pankaj Pushkar attacked by the public during raid on ration shops.”

On 4th August 2019, Times of India broadcasted a second angle of the video, writing that “Ration shop owners in Delhi’s Nehru Vihar area beat-up Aam Aadmi Party MLA Pankaj Pushkar. Reportedly, Pushkar arrived at the local market to take stock of the work of some ration shops. The shop owners protested after he inquired them about the record books of the shops, which led further dispute in which Pankaj Pushkar was beaten up by the shop keepers. The AAP MLA was accompanied by Delhi Food and Supplies Minister Imran Hussain.”

Conclusion:  We found the above post wrong after checking the facts. This video is 5 months old and it is being spread on social media with a false and misleading message. Pankaj Pushkar visited the local market to take stock of the functioning of some ration shops, when he inquired about the record book at the government ration shop in his area, the shop owners protested against it and as the dispute got out of hand, the shop owners resorted to beating Pankaj Pushkar.

Title:Video of AAP MLA Pankaj Pushkar being beaten up with misleading claims 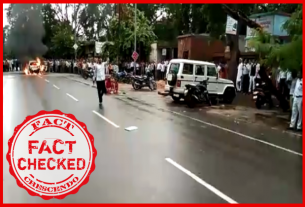 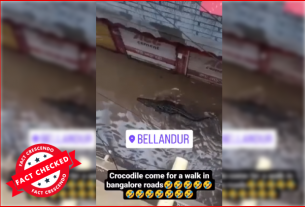 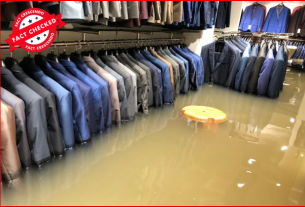