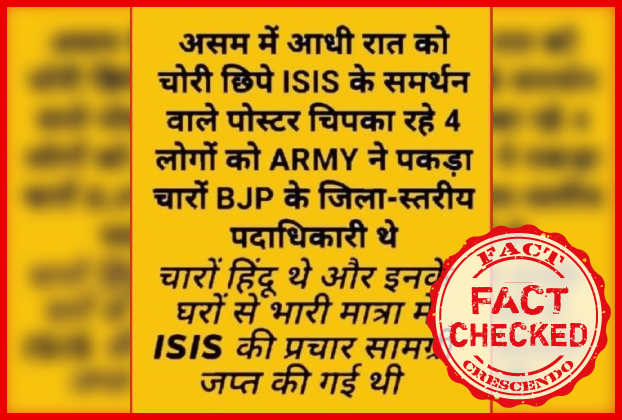 ‘Hindustan Muslims Ki Awaaz’, it was told that “4 people were caught by the Army for secretly putting up posters in support of ISIS during midnight hours in Assam. All four of them were district-level officers in BJP. They all are Hindus and a large amount of ISIS promotional material was seized in their homes. “Is that really so? Let us know the truth behind the claim made in this post.

First of all we did a Google search about this claim but we was no mention regarding it in any National or State News Magazines or News Channels in support of this claim. Then we contacted the ADGP (Special Branch) of Assam and Mr. Deepak Kumar, Commissioner of Police of Guwahati to know the truth behind the claim made in the above post and confirm its authenticity. He told us that, “No such incident has happened in my area To the best of my knowledge.” However, after seeking information on this matter, I will provide you with more information”.

About 4 hours later, he confirmed that, “Currently no such incident has taken place in Assam.” It is rumored and is being spread to confuse people

We also contacted SP Shri Manabendra Dev. of Karimganj about this matter. He said that no such incident had taken place in his area.

It is clear from the clarification of the concerned administrative officials that the claim made in the post is being spread only with the purpose of confusing the people.

Result of the investigation: The claim in the above post “4 BJP workers have been caught by the Army in Assam for putting up ISIS posters” is wrong. No such incident has taken place in Assam.

Title:A rumour is being spread that in Assam, 4 District Level Officers of the BJP were caught by the Army for putting up ISIS posters. 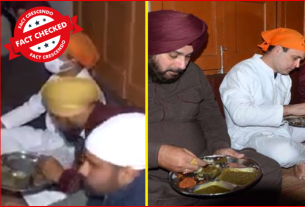 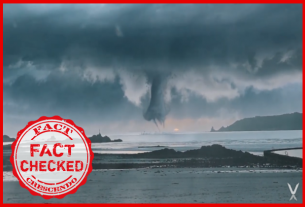 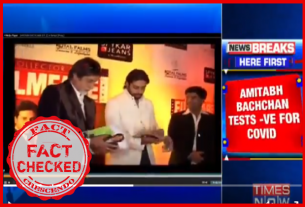 No, Amitabh Bachchan has not tested negative for COVID-19