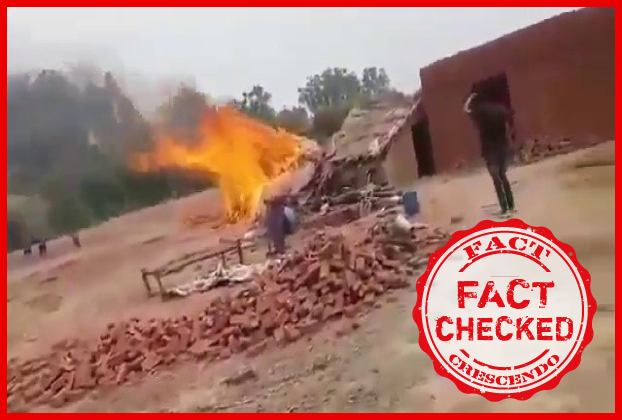 On 19th July a Facebook user named Rahman Siddiqui posted a video on Facebook. The title of the video was “यह दिनेश का घर है? यह भाई कुरआन को पढ कर उसमें गलती निकालने के लिए पढ रहा था?वह सोच रहा था के मैं इस में गलतियां निकाल कर चिल्ला चिल्ला कर सारी दुनिया को बताऊँ गा? के इनका इस्लाम धर्म कितना गलत है? फिर उसने इस्लाम कुबूल कर के मुस्लिम हो गया?उस के बाद क्या हुआ आप भी देखें?” In this video, we can see a house burning. Simultaneously, we can see a woman and a child jumping in fire while opposing this task.  Through this video it is being claimed that a person named Dinesh is the owner of this house and police burnt his house because he converted to Islam. This video is being shared on social media with a communal perspective. Till the time facts were checked, this post received over 100 reactions and 3000 views.

In the beginning of the investigation we broke this video into small key frames using InVid tools.Further we conducted a search using Google’s reverse image search, but we did not get any concrete results. When we heard the video carefully, we realised that towards the end of the video a man can be heard saying ‘Tehsildar Porasa”. While watching the video , we saw the presernce of the police officials and JCB Machines, which suggests that may be this video is related to the encroachment. When we searched for this video on YouTube using these keywords, we found a video dated 17th June 2019 posted by Madhya Pradesh News Network. The title was “the JCB machine that was sent to site to remove the illegal encroachments was set on fire, MP NEWS NETWORK MORENA NEWS”.   The occupants, who were illegally encroaching upon the land in the temple, are said to have set their huts on fire when they saw that the police has arrived to remove the encroachment. A woman jumped into fire after seeing her hut burning.

We found a YouTiube video boradcasted by Madhya Pradesh News Network . It showed that the viral video is that of a temple in Morena. The police had gone there to remove occupants who had illegally possessed the templle land . There was a clash between the police administration and the villagers. The villagers vandalised the police van and set the JCB machnie on fire.

We tried to look for the detials in the video on Google search and found a news published by the Times of India on 19th June 2019. The title of the video says
“Woman jumps into fire to save house from being razed Bhopal”. According to the news, a 50-year-old woman made a pyre for herself and jumped into the flames of fire to protest against the anti- encroachment campaign by the Police administration in Morena Madhya Pradesh.

Through Google search, we found the news published by many reputed media organizations. According to the news published by AAJ TAK on 19th June 2019, the incident occurred in order to remove encroachment on the temple’s land in Morena, Madhya Pradesh.  It shows that the house shown in the video was not burnt due to a person named Dinesh’s converted to Islam. It was against the encroachment by the police and the people who were opposing the removal of the encroachment.

This news was published by Patrika, and its heading was “a woman jumps into fire to save house from being razed. Angry villagers pelted stones”

After investigating the facts, we found the aforementioned post is wrong. This video does not have any communal connection. The video is only related to the removal of encroachments by the Morena Police and there is no proof that Dinesh’s house was burnt down because he converted to Islam.

Title:This incident has no relation with any religion or communalism 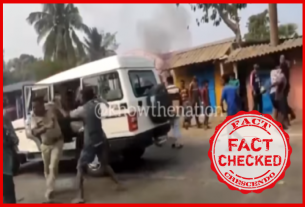 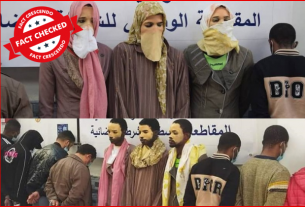 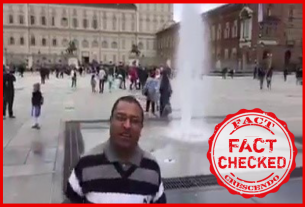