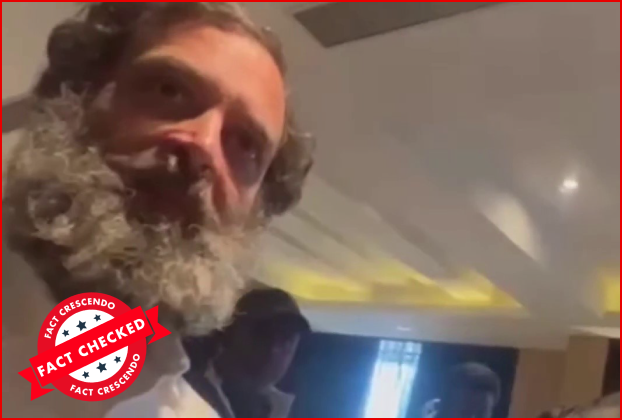 Originally, Rahul Gandhi was saying no to a woman who was asking for a photograph. He did not say no to tying a dastar. Rahul Gandhi’s Bharat Jodo Yatra has now reached Punjab. Meanwhile, a video showing Rahul Gandhi interacting with the people of Punjab is widely circulating on social media. In this video, one […] 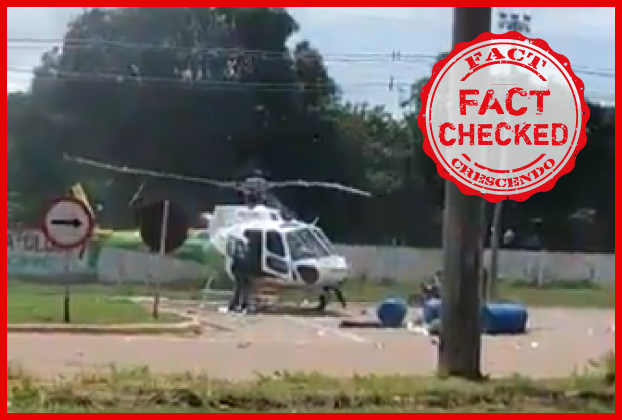 A video is going viral on social media in which we can see a truck and a helicopter colliding with each other. Through this video, it is being claimed that this video is of an accident at Ratan Singh Chowk in Amritsar, Punjab. In the video, we can see the rotating blade of a helicopter […]