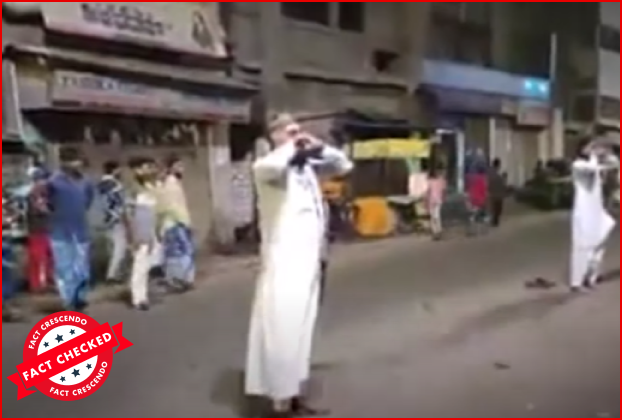 The video dates back to April 2020 during the first phase of COVID-19 lockdown. The video is also not from Mumbai but from Howrah in West Bengal.

Recently Maharashtra Navnirman Sena (MNS) President Raj Thackeray had issued an ‘ultimatum’ of May 3 to Uddhav Thackeray-led Maharashtra government to ensure that all loudspeakers installed in Mosques are “silenced or dismantled”.

After this, Yogi Adityanath-led Uttar Pradesh government announced that loudspeakers can be used at religious places in the state with permission but the sound should not be heard outside the premises concerned.

In this context, a video is circulating on social media showing people reciting Azaan in a road is being claimed that the video is from Mumbai after loudspeakers were banned.

The caption of the video states “Now loud speaker will not be needed for Azaan, Allahu Akbar resonated in louder voice than a loudspeaker.”

We started our investigation by running a reverse image search on Google, whose results led us to the same video posted by a Facebook user named Varda Khan on 20 April 2020. According to the description of the video, as per the Muslim beliefs reciting Azaan after Isha at any place reduces the chances of the spreading of any disease. These people are doing the same thing; these people are not offering Namaaz. They are also maintaining social distance.

The description indicates that this video was shot during COVID-19 lockdown.

Next, we tried locating the video, upon carefully looking into the video we found the word ‘Howrah’ written on a board at the back and the pin code of the shops starts with ‘7’. We found that pin code 7 used in Eastern India that is for the states of West Bengal, Orissa and North East states. We also found a clinic with the name Dr. N. Rai Homeopathy clinic. Upon searching, we found that the clinic is in Howrah, West Bengal.

We also found a Biriyani shop named “Shimla Biriyani” written in Bangla and English. Upon searching, we located the shop on Zomato, which stated that the shop is located in Pilkhana, North Howrah, West Bengal. Below you can see a similarity between the board seen in the viral video and the signboard’s photo given on Zomato.

We observed blue and white stripped railings in the viral video. It is very similar to the one that seen across the state of West Bengal. You can see the similarity between the two below.

Fact Crescendo contacted Dr. N. Rai who confirmed to us that the video is from Howrah showing an incident in 2020. The mosques in Pilkhana were closed during the first phase of lockdown due to COVID-19.

Fact Crescendo found the claim made along with the video to be False. The video dates back to April 2020 during the first phase of COVID-19 lockdown. The video has no relation with the recent controversy over Azaan from loudspeakers. In addition, the video is not from Mumbai but from Howrah in West Bengal.

Title:Old video from Bengal shared as Azaan on Mumbai Streets after Loudspeaker Ban… 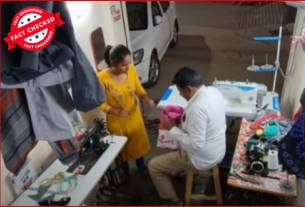 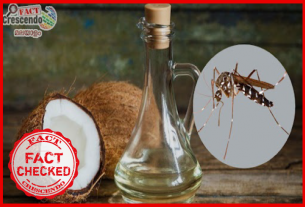 FACT CHECK: Applying Coconut Oil on your Legs and Feet Won’t Protect You from Dengue… 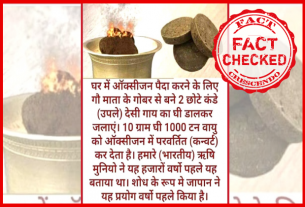