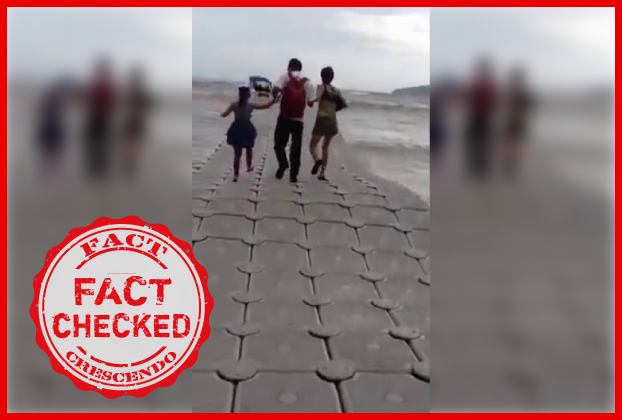 On 3rd November 2019, a Facebook user named “Lokenath Singha” posted a video captioned as “A bridge in the Pacific Ocean, located in Ecuador, South America. Feel the waves! What amazing engineering.” In this video, we can see a floating bridge over the water over which people are walking. Sharing this video, it is being claimed that this bridge is located over the Pacific Ocean in Ecuador, South America.

In the beginning of the investigation, we broke this video into small frames using the InVid tool, and conducted Google Reverse Image Search. As a result of which, we found a YouTube video uploaded on 29th July 2012. The title of this video reads “Jetty, Centara Grand Beach Resort & Villas Krabi, Krabi”. While sharing this video, it is being claimed that this bridge is located in Krabi, Thailand.

After this, we searched on Google about the bridge located in Krabi. As a result of which we found other pictures of this bridge on the website of Trip Advisor. According to the website, this bridge is located in Centara Grand Beach Resort & Villas Krabi, in Thailand.

Centara Hotel & Resorts uploaded a drone view video of the Centara Grand Beach Resort & Villas Krabi on 9th March 2015 from their YouTube account. In this video, we can see this bridge starting from 1:08 minutes.

Apart from this, on January 26th 2011, a video of this bridge was uploaded on YouTube. This video has been pulled from another angle. The title of the video reads, “Krabi unsafe wharf in Thailand”.

Also on 13th June 2014, news was broadcast through a website called thairath.co.th where it was written that “Stormy sea waves destroyed two speed boats in Krabi.” Pictures of the pool shown in the video can also be seen in the news.

Conclusion: We found the above post to be wrong after checking the facts. The bridge shown in the video is not located in Ecuador, South America but is infact located in Krabi, Thailand.

Title:Video of Thailand’s floating bridge was made viral portraying it to be a bridge located in South America 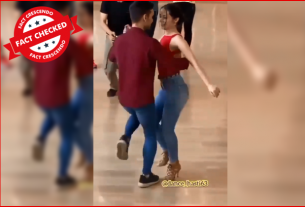 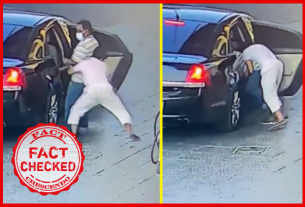 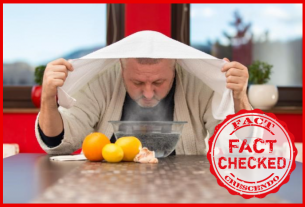