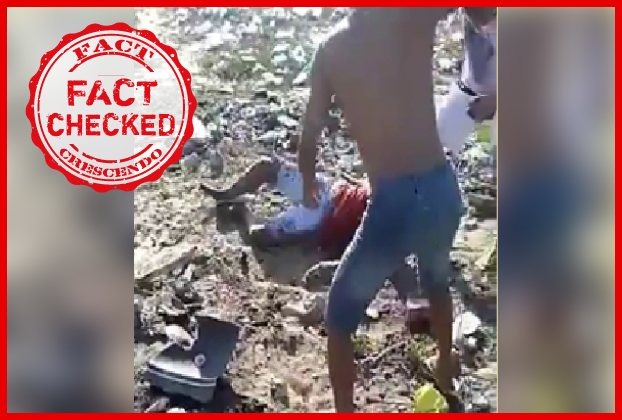 Bengal’s State Assembly election results were announced on 2nd May 2021. Since then, there have been various reports of clashes from different parts of the state between the two major rival political parties. There are allegations that a group of people have killed the supporters of another party and incidents were reported where the party […]