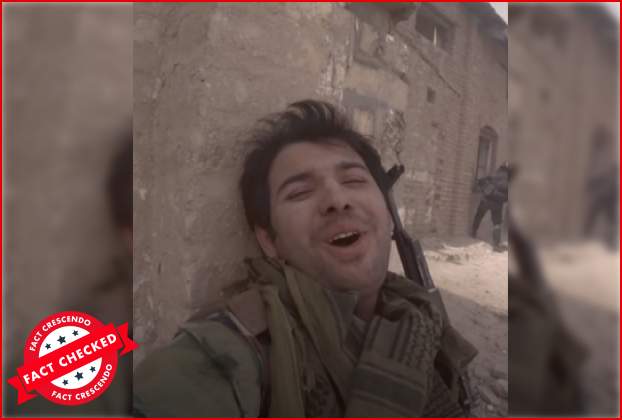 This is not a real video. The video is a part of a short film named Dailing presented in the Dubai International Film Festival in 2015. It does not show a Ukrainian soldier during war. After Russia announced its military operation in Ukraine, several emotional videos and images on how the soldiers are leaving their […]