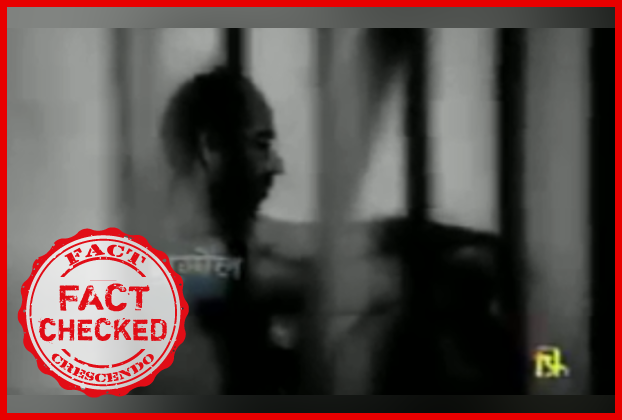 A video on social media is circulating with the claim that the person appearing in the video is Vinayak Damodar Savarkar, whose rare video was captured by a BBC journalist when Savarkar was in the Andaman jail. The viral the video also claims that the video was broadcasted by BBC on their channel. Vinayak Damodar […]