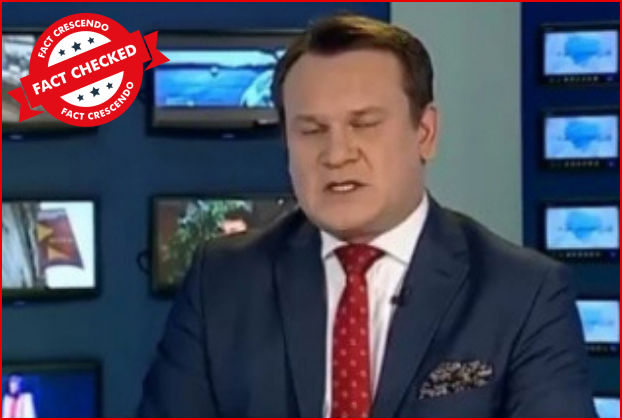 Citizens of Ukraine are fleeing to the neighbouring countries after war between Russia and Ukraine started. According to BBC around 3.6 million citizens moved to neighbouring countries fearing the loss of their lives due to ongoing war between both nations. In the backdrop of this an image of Poland’s MP Dominik Tarczynski’s interview with media […]