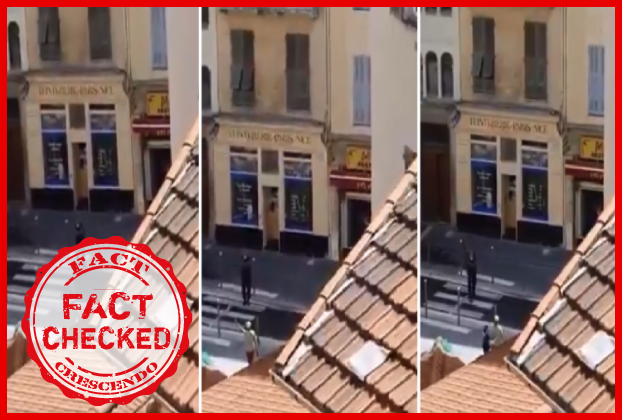 Recently, three people died in a knife attack at a church in Nice ,which French President Emmanuel Macron is said to have declared as an “Islamist terrorist attack”. As the news started coming in from Nice about a knife attack at the Notre Dame Basilica church which resulted in the death of three people on 29th October […]