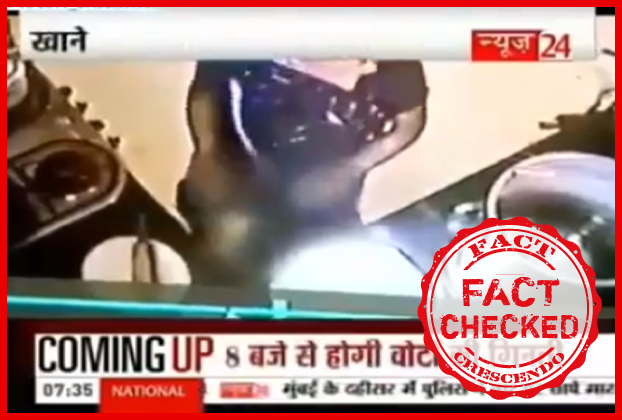 Many events are being spread on social media with the aim of misleading people by giving them a communal form. Meanwhile, while sharing a highly objectionable video on social media, it is being claimed that a person named Mukesh Suri of Bhopal hired a Muslim maid named “Hasina”. The woman was caught on CCTV footage […]