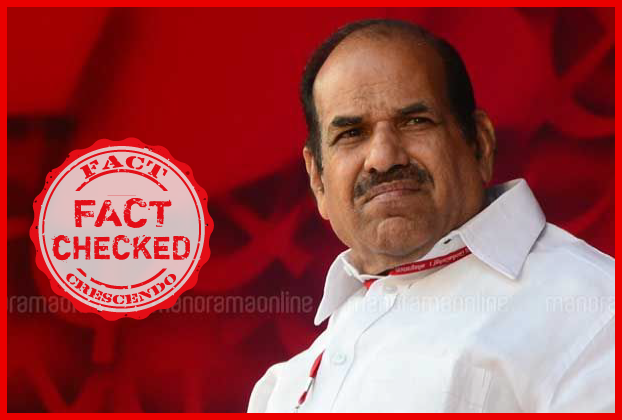 Narrative on social media A Facebook page called Kondotty Sakhakal has been circulating a Malayalam post on Facebook, which has garnered over 300 shares in mere 19 hours. The Malayalam post claims that CPM’s Kerala State Secretary has responded on allegations made against his elder son Binoy Kodiyeri by a woman who is a resident […]