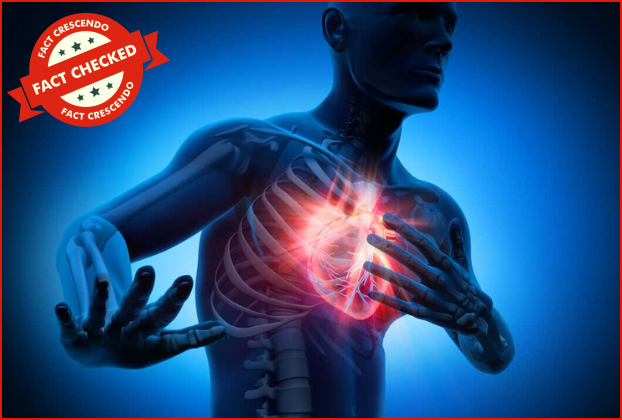 Currently a video related to heart attack is circulating on social media. In the video a man can be heard saying about few remedies to take when a person is going through a heart attack. It was claimed that eating ginger while suffering from heart attack removes the blockage and brings the patient comes out of danger.

However, Fact Crescendo didn’t find this information to be correct. There is no evidence stating that eating ginger removes heart blockage.

It was claimed in the video that when someone experience heart attack then the patient should be made to sit with his knees tightly squeezed to the chest. Afterwards a piece of ginger should be fed to the patient. After chewing the ginger for few minutes, it releases nitric oxide which opens up the arteries and results in the removal of the blockage.

To know the truth about this we contacted Dr. Kunal Solanki, M.P Shah Medical College, Jamnagar, Gujarat. He informed us, “In case of heart attack contact nearest hospital or health center immediately. After reaching hospital doctors will do necessary procedures. After seeing the seriousness of the patient’s condition doctor will decide if surgery or anything else is needed. No home remedy has been advised until now for a heart attack. Heartattack can be very serious and life threatening. So I will advise not to believe claims on social media.”

According to CDC, symptoms of heart attack are pain or discomfort in chest, feeling weak or faint, pain in jaw, back or neck, hands and shoulders and shortness of breath.

CDC in one of its article mentioned that, sooner a patient gets into an emergency room, sooner the person can be treated which reduces the amount of damage to the heart muscles. In some cases, a heart attack requires cardiopulmonary resuscitation (CPR) or an electrical shock (defibrillation) to the heart to get the heart pumping again.

It emphasized that the chances of surviving a heart attack are better if emergency treatment begins soon.

Further it says, Sudden Cardiac Arrest (SCA) happens without warning and requires emergency treatment. A person having SCA needs to be treated with a defibrillator. This device sends an electric shock to the heart. The electric shock can restore a normal rhythm to a heart that’s stopped beating.The sooner help is called for; the sooner lifesaving treatment can begin.

Medline Plus website described heart attack as a medical emergency and suggested to contact local emergency number. It further said that many heart attack patients die before they reach a hospital. The sooner the person gets to the emergency room, the better the chance of survival. Prompt medical treatment reduces the amount of heart damage.

What is the role of Ginger in Cardio Vascular Disease?

Another publication mentioned that ginger has potential to treat many cardiovascular diseases. It has anti-inflammatory, antioxidant, anti-platelet, hypotensive and hypolipidemic effect. But till now only few human trails were done with very low doses which showed inconclusive results. To confirm the effect of ginger on cardiovascular diseases more human trails needs to be done with appropriate dosage. If these trails will be successful it will prove that ginger has the potential to offer cheaper alternative.

Fact Crescendo found that the use of Ginger for treating cardiovascular diseases is on trial and no conclusive result have been achieved yet. So it will be inappropriate at this moment to completely rely on the consumption of ginger by patient during a heart attack. Health experts suggested an immediate medical attention in case of a heart attack without delay. 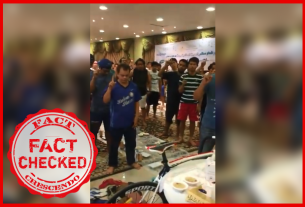 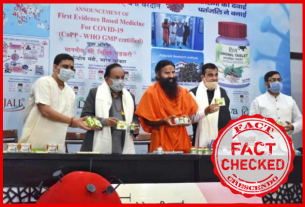 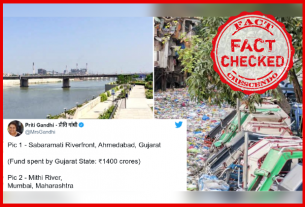