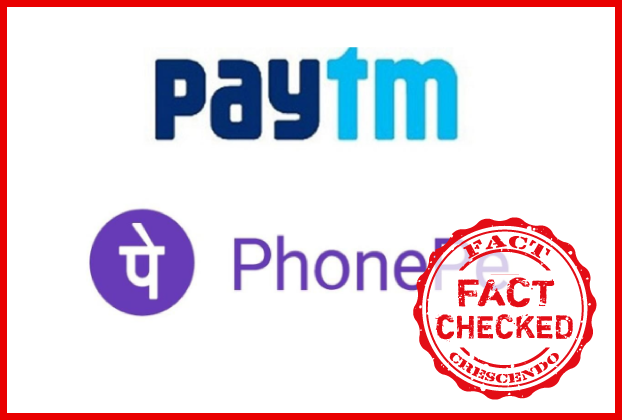 Social media is flooded with several screenshots, messages and audio claiming to be transaction requests from banks, apps such Google Pay, PhonePe and Paytm. Recently we came across two such viral posts one claiming to be from Paytm which is a KYC expiration message which says that the user’s account will be blocked. The second […]