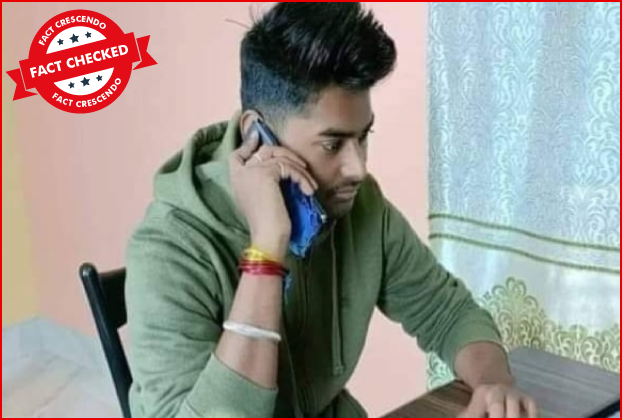 Ritu Raj Choudhary has himself clarified that the viral message is Fake. He clearly mentioned that he was not offered any job from Google nor did he hack Google. A viral post on social media claimed that a second year student of IIT Manipur named Ritu Raj Choudhary native from Begusarai has hacked Google for […]