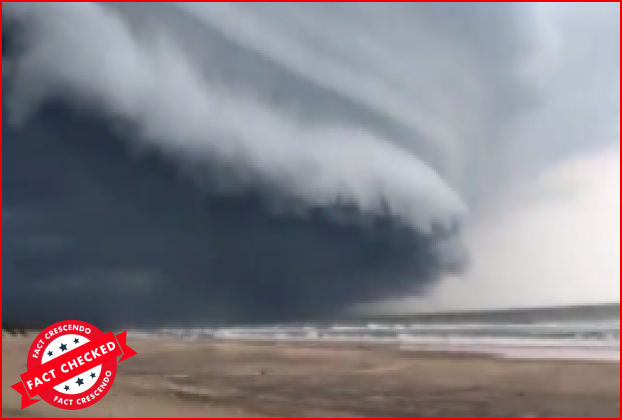 The video dates back to June 2021 showing a storm in Srikakulam. It has no relation with Cyclone Asani. This year is going to witness its first cyclone in the Bay of Bengal region, which has been named Cyclone Asani by Sri Lanka. Asani is likely to trigger a spell of rain in the coastal […] 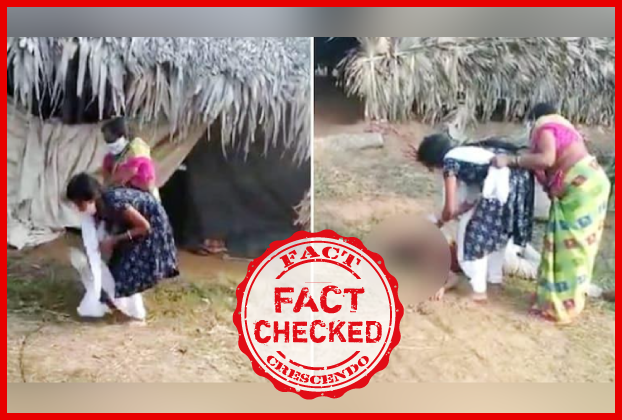 Bengal’s State Assembly election results were announced on 2nd May, 2012. Since then, there have been reports of clashes between political parties from different parts of the state. Somewhere there are allegations that a group of people have killed the supporters of another party and somewhere there have been incidents of burning down of the party […]