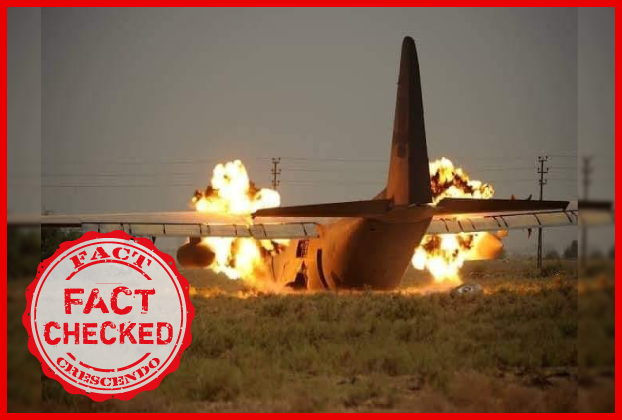 After Kabul was captured by the Taliban, social media is flooded with misinformation related to the seize. Amidst this, an image of an aircraft on fire is circulating on social media claiming a US Military C 130 aircraft has crashed in the Farah province which has taken several lives including hundreds of citizens and soldiers. […]